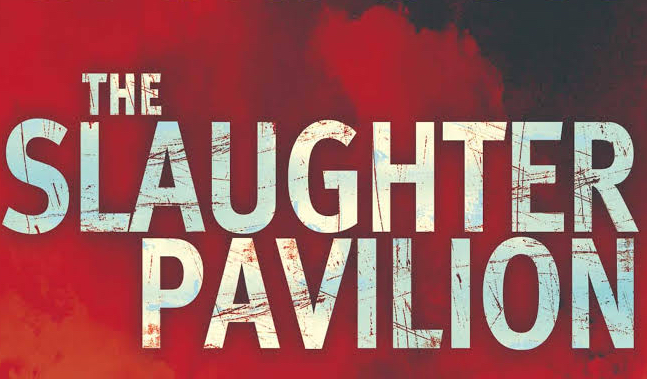 In the Spotlight Series – Interview with author Catherine Sampson

Cathy, you have written four adult crime novels and two children, so let me start by asking why crime?

Crime has a lot going for it. There’s nothing like a dead body to pose all the questions that get a story moving. Characters are always at the most interesting under pressure, and that also makes life easier for the novelist. I would like to be able to write the kind of story which is powered by wellsprings of unspoken emotion, but in my books things get a little out of hand. More seriously, I think crime is also a great way of writing about the darker side of society – I’ve used it as a way of exploring issues in both British and Chinese society.

Is your approach to writing novels for children and young adults very different to writing for adults?

My two children’s books are not really for children, they’re for older teens, aged 14+, so no, there’s very little difference. In fact, when I wrote my first Young Adult book, Carnaby, I thought I was writing for adults, but my agent said that because my protagonist was 17 years old, it should be a YA book. I think all that was changed was that some of the swearing got cut. But when you’re writing for teens, you are writing for people who already have access to adult books, and who are interested in growing up, so there’s no point in writing down to them. In fact, I think a lot of YA fiction is quite challenging in terms of its subject matter.  I have had a go at writing for the younger, 9-12 age group, but that is very different.

Do you have a favourite book from childhood?

I adored Anne of Green Gables,  and now my daughters adore her too. When you are a child, you don’t realise how many of the books you love are about orphaned or abandoned children. But of course, it means the child protagonist is free to explore the world on their own, without the irritation or comfort of parents, facing dangers and overcoming them on their own. Of course, Anne had Matthew and Marilla, but she didn’t in the beginning. Others that I loved were Heidi, The Secret Garden, and Island of the Blue Dolphins, which actually told a pretty brutal story of a girl left to fend for herself on an island for years after her family and the villagers evacuate the island, and her brother is killed by wild dogs.

Do you have a favourite crime novel character?

I’m fond of Brunetti and his intellectual wife Paola in Donna Leon’s elegant tales of Italian corruption, and of Spenser in Robert B Parker’s gently hard-boiled American crime. Recently, I’ve been looking again at Sara Paretsky’s VI Warshawski, and enjoying her very much. But long ago I discovered Dorothy L Sayers, and was mesmerized by Harriet Vane. It is true of much traditional crime fiction that the protagonist, usually the detective or investigator, is someone the reader wants to spend time with. They act, to some extent, as a buffer against the brutality of the real world. They will, usually, save the day or at least make sense of it.

What book would you most like to see turned into a film.

Just how difficult is it to write a crime novel?

Writing any kind of novel is hard work, not least because there are such a lot of words to put in the right order and keep track of. It’s one thing to remember exactly what happens in a 2,000 word short story, quite another to feel in control of eighty to a hundred thousand words. With crime, there is the added challenge of a complex timeline and events that may weave in and out of each other both on the surface of the novel, and in the background. In a way, there are always two layers to a crime novel – the layer that happens in front of your characters’ eyes, and the layer of secrecy that must be exhumed. I write a lot of drafts, and edit endlessly.